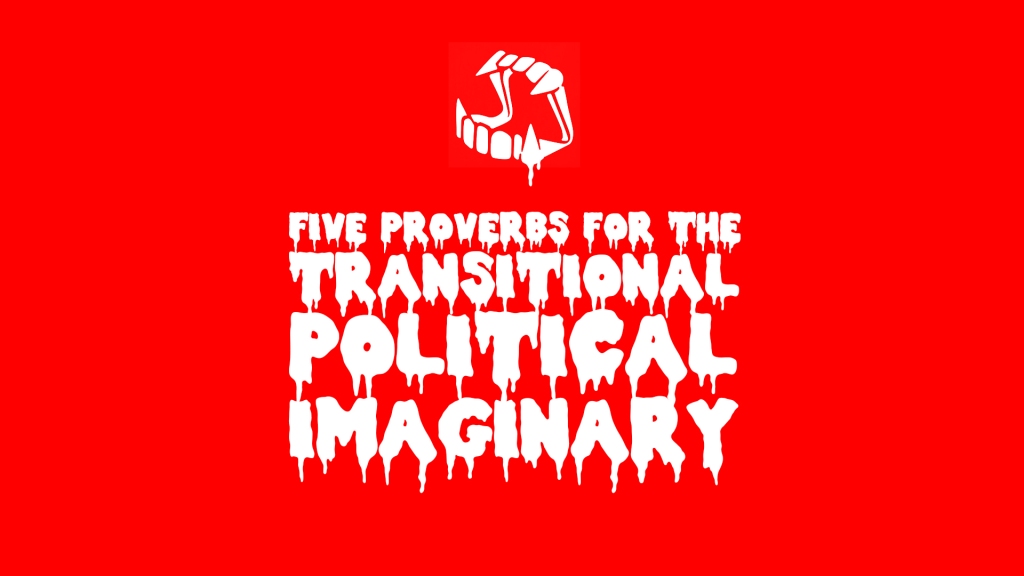 or, to step on a lightbulb.

One might say, in a brief act of translation, that each human gesture holds its own history. Living as a profession. If the day was spent leaning over pencil and paper, we moved on. I moved on. The profession then, of stepping over a lightbulb.

One might say, some are sketching a collective cartography, differential and noisy, and others following trails of shards cutting through skin, picking them out one by one.

What is more solid, the body or the map?

“Artists in the West are not lazy. Artists in the East are lazy; whether they will stay lazy now that they are no longer Eastern artists remains to be seen”

A really slow walk; a Dracula t-shirt; the eighties in the nineties; ABBA covers; Disney bootlegs; silence; coastal undercurrents of solid rejection; differential Europeanness, that is, to move West is to become East, and to move East is to look to the West, and all the while, there’s thickening cobwebs in the spaces between borders, the ones least defined. To sell the rug, to buy the rug again, to lay it out in your house.

To lead by the rug that is, to mis-lead.

or, bend like the reed so the wind won’t break you.

“I am lazy. But it’s lazy people who invented the wheel and the bicycle because they didn’t like carrying things”

There are many ways to ally with a symptom, and even more ways to be in solidarity with fictions.

Or, some speak what they know and some know what they speak.

In 1989, [we] started cleaning [our] bodies; [we] started making performance in 1987, treating our bodies like a sheet of paper. Tracing the gestures away from the body, onto the paper. Tracing the body onto paper to make new timelines. I am thinking about how we feel dependencies, how these networks are created, the characters we carry with and those that take shape at displaced encounters, like the group of journalists waiting at Luton airport for flocks and tides of people to arrive, only to meet Victor, who later died in a car accident. What kinds of solidarities lie in expectation or hope, I ask.

Like the solidity of one character embodying twelve others and frames of globalisation and the idea of solidarity as opposed to being in alliance; think of Ulana Khomyuk, the nuclear physicist from Minsk in the HBO series Chernobyl, played by Emily Watson, embodying twelve scientists who worked under Valery Legasov. Think the poetics of Instagram in the Exclusion Zone.

An obsession with timelines, then. The conceit of performance and geographic distance.

That is, the goat befriending the cabbage.

“The body is real but what we think about it is fiction.”

It has been raining for days; it has been raining so much that solid has become liquid; the bricks collapsed; the lights are no longer working; there is mould on the flowers; amphibians are everywhere; plants are towering and bees are silent; worms are staying in the ground; birds are moving in strange patterns; this is rain postspectacle.

It has been raining for days and I am in a transit room in the People’s Palace, or maybe in the lounge at Heathrow Airport. They thought buildings could withstand the rain but since the fall, the clouds have settled here, and they alter the colour of the walls and melt the windows, plastic and glass on skin. The building echoes differently. This is consensus fiction, a solidarity with the non living that alters so quietly, it whispers through bodies. They are wearing my Dracula t-shirt and they’ve sold out of the mugs at duty free.